For bookings of lion dance performances, This email address is being protected from spambots. You need JavaScript enabled to view it.. 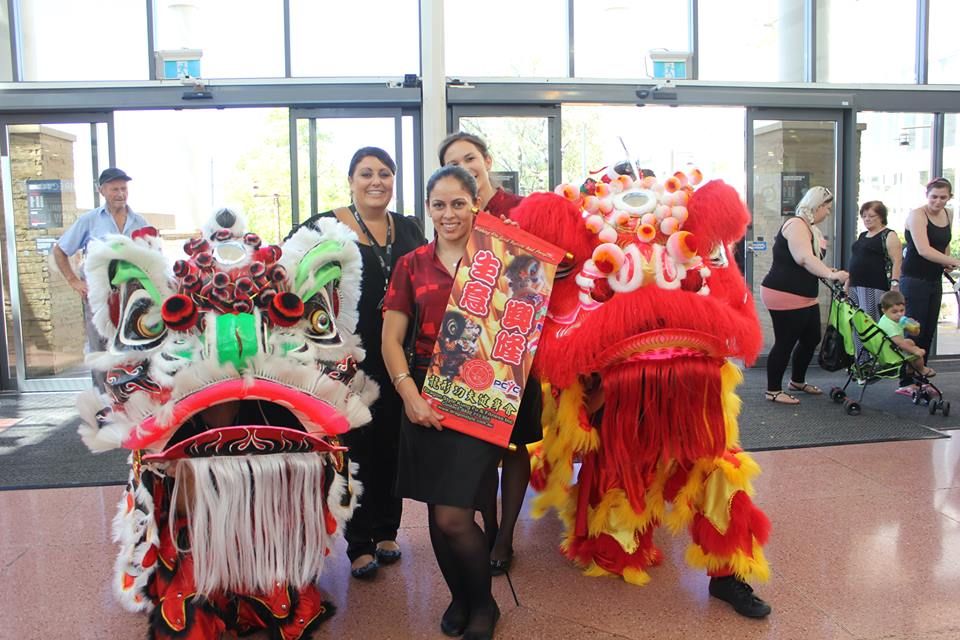 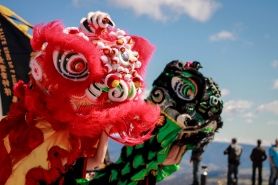 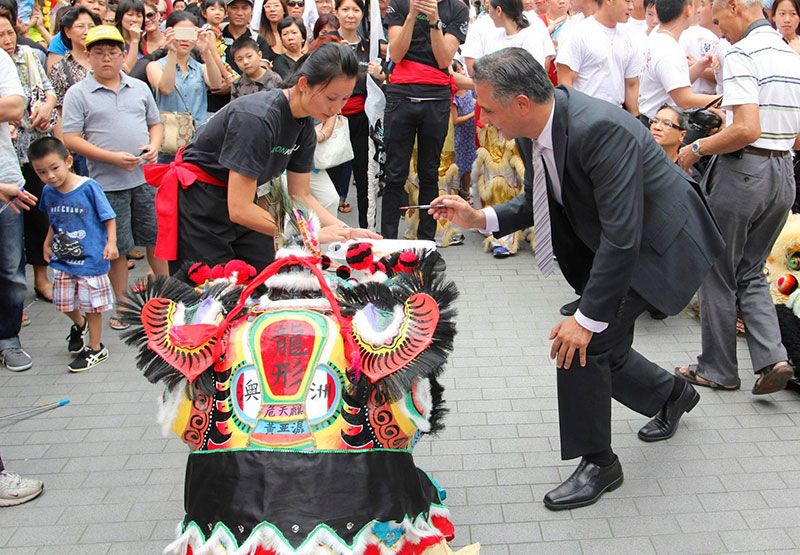